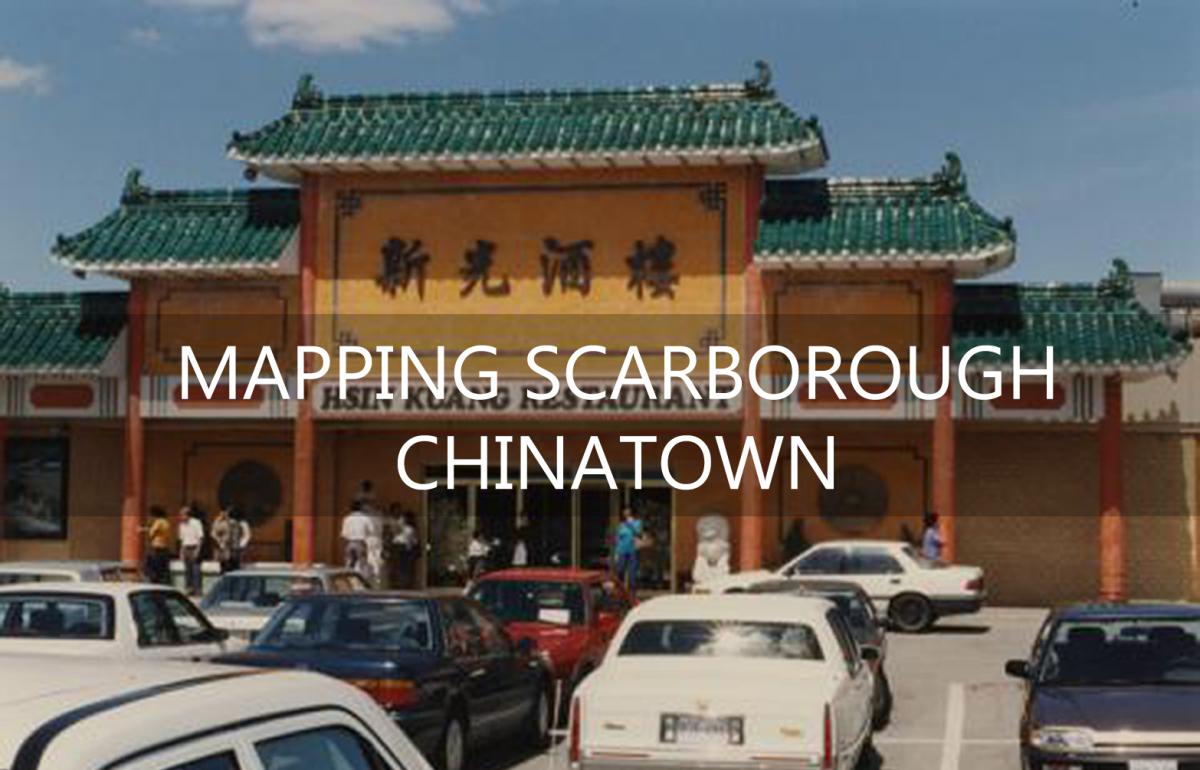 Explore Newspaper Articles on this Issue 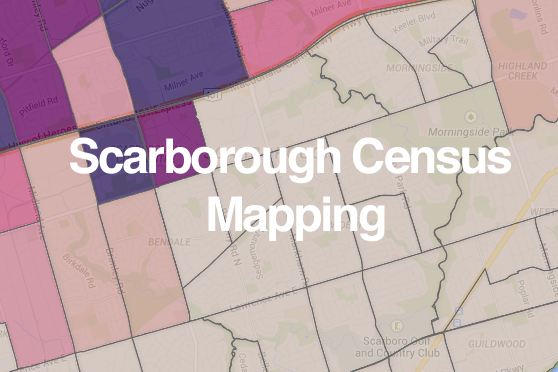 About our Collaboration with the Multicultural History Society of Ontario

Mapping ‘Scarborough Chinatown,’ is the result of Culinaria’ s collaboration with the Multicultural History Society of Ontario (MHSO). Founded in 1976 by Professor Robert F. Harney as an educational and heritage center, the MHSO’s mandate is the safe preservation and dissemination of Ontario’s immigrant and multicultural history. The MHSO’s collection of oral testimony, textual and photographic records provide insight into the province’s diverse ethnic heritage. Committed to preserving but also disseminating this history, the MHSO has developed exhibits as well as an oral history museum and various other cultural projects, is presently in the process of digitizing the bulk of its collection for online access by researchers and public audiences.

For our Mapping ‘Scarborough Chinatown’ project, we consulted the MHSO’s photographic archive, focusing on its effort to record Toronto’s evolving streetscape in the 1970s and 1980s. This work resulted in several exhibits: In the late 1970s, David Levine’s “Ethnic Face of Toronto” series offered a rich visual history of the evolution of the city. Ten years later, “The Street As Social Record” (February 20- March 23, 1989; MHSO Gallery) presented photographs by Duncan McLaren. In 1991, “Magic Assembling: Toronto storefronts and Street scenes: Robert Harney’s last look at a city and its people” commemorated the passing of Robert F. Harney through an exhibition of a selection of the photographer David Coleman’s work (4 October- 10 November 1991; Metropolitan Toronto Archives). The “Magic Assembling” brochure is a moving testament to the importance of the MHSO’s work. In her introduction, curator Lillian Petroff remembered a field trip with Harney and her grandmother in the West Toronto Junction: “As we drove up down the side streets, past the old homestead and slaughterhouses, Bob patiently quizzed Granny about shelter and streetlife. That afternoon, Bob Harney in effect introduced me to my grandmother. I began to learn that the immigrant experience was both ordinary and extraordinary. My grandmother, in turn, discovered her own voice.”

The majority of the photographs selected for Mapping ‘Scarborough Chinatown’ were used as research material for these diverse projects. Contributing photographers included David Coleman, Michael McMahon, and Vince Pietropaolo, among others. The selected “Scarborough Chinatown” document the rapid evolution of the Sheppard and Midland neighborhood, and these images are only a small sample of the collection held at the MHSO archives. The “Magic Assembling” and earlier projects resulted in an extensive photo series that include street scenes of St Clair Avenue West from Yonge to Jane Street, Dufferin and Bathurst Street from Wilson to King, as well as College Street from Yonge to Lansdowne. Some of this material can be accessed and explored through the “Magic Assembling: Storefront to Culture” website, which will give you a glimpse and a taste of Toronto’s thriving multicultural neighborhoods in the late 20th century.